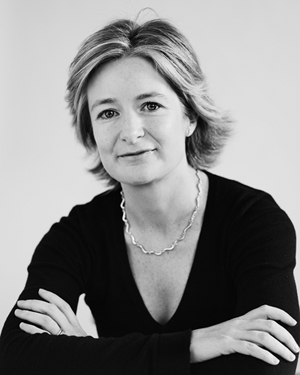 Gráinne Millar has over 20 years’ experience leading and facilitating collaborative projects and networks across the creative industries, culture, tourism, science and agri-food sectors

She established and developed the hugely successful innovative project Culture Night into an all-island phenomenon in partnership with the Department of Arts, Heritage and Gaeltacht.

Gráinne led the re-opening of the award-winning, €11m re-developed Airfield Estate into Ireland's first "farm to fork" visitor experience  During her 15 years at Temple Bar Cultural Trust, she led the strategic development of Ireland’s first cultural and creative industries cluster, widely recognised by the European Commission as a model of best-practise.

Gráinne was the Irish Government representative on the European Commission’s expert group on culture and creative industries and was Chair of the EU working group on Innovation and Culture. She was appointed by Forfás to the European City of Science public engagement working group in 2012. 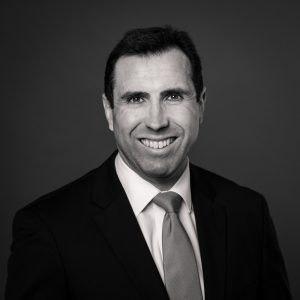 Laurence Knell is a Director of GM INNOVATIONS and a leading management consultant with over 20 years’ experience working in Ireland, Europe and Australia.

He is a specialist in creativity and innovation in the workplace and works with senior business leaders and multi-disciplinary teams, helping them achieve transformational growth and change.

Laurence has an MSc in Organisational Behaviour from the Irish Management Institute. He is an Associate Lecturer on the Open University Business School’s MBA program, focusing on key aspects of general management as well as creativity and innovation in the workplace.

Laurence has contributed to published university texts and course work in these areas and has undertaken studies and advised governmental and semi-state organisation bodies on key policy and priority areas.